As a SILVER member of the Linux foundation, ACTIA is moving in a vital technological direction by investing in Open Source and in an operating system for vehicles that is accessible to everyone. Incorporated into the Automotive Grade Linux roadmap, ACTIA wants to develop new products and incorporate the “Open Source” operating system into ACTIA solutions.

The Linux foundation has decided to develop “Open Source” operating systems in a Linux AGL version dedicated to vehicles. Having used the Linux operating system for more than ten years, ACTIA wanted to play a part in the collaborative development of the vehicles version. The primary features of the dedicated software will be to act as communication gateways. They will be incorporated into products such as the TGU-R and in on-board screens such as the Multic FSX cluster. This operating system, which is a real opportunity for companies in the industry, is intended for car manufacturers (OEMs) such as RENESAS and DELPHi.

ACTIA, which played a major part in the project’s start-up, is among the companies that are financing and enabling the development of Open Source operating systems dedicated to vehicles relating to its core business. ACTIA has already incorporated this Linux technology within various TGU1A, TCU, TEM3G and TGW3 telematics solutions as well as within display units such as 12” Activision, ALVA 5 and vehicle interfaces such as Core XS, etc. Incorporating Automotive Grade Linux into its technology roadmap, ACTIA shares its desire to develop new Open Source-based products.

How is the Linux foundation contributing to the development of Open Source operating systems?

Open Source has become the most widespread operating system in the world and has become an inevitable process. By definition, Open Source is a collaborative approach for development of software or software components by various stakeholders with the unique feature of sharing and leaving the produced source code freely accessible to users. This technology, which is used in the Linux foundation, is also one of the most secure and most sustainable. Having been designed by multiple professional operating system developers, the protective measures implemented are at a very high level.

The Open Source system has significant advantages: it provides access to a wide community of developers and users and helps to reduce costs. It provides considerable skills to a whole community. Users may have access to Linux or FreeRTOS operating systems, various libraries and utility software which make it possible to analyse, configure or optimise data, computer equipment and applications such as Open Office. These libraries are controlled by licences that ensure that Open Source software remains “in the public domain”.

The Linux foundation, which was founded in 2000, created the Automotive Grade Linux (AGL) project in 2014, which develops and supports the creation of sustainable ecosystems around “Open Source” operating systems. The Linux foundation provides financial, intellectual, and hardware resources such as infrastructure and services for the development of its operating systems. It develops projects that involve various fields such as enterprise computing, integrated systems, consumer electronics, the cloud and networking and is expanding into new sectors. 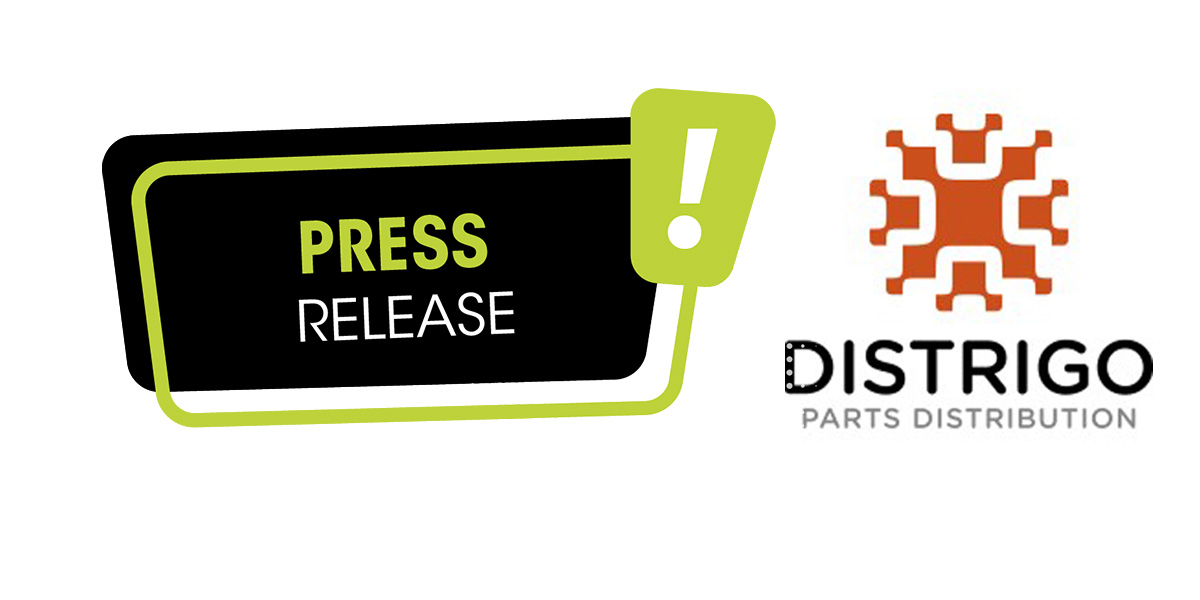 DISTRIGO is expanding its offer to multi-make diagnostics with ACTIA 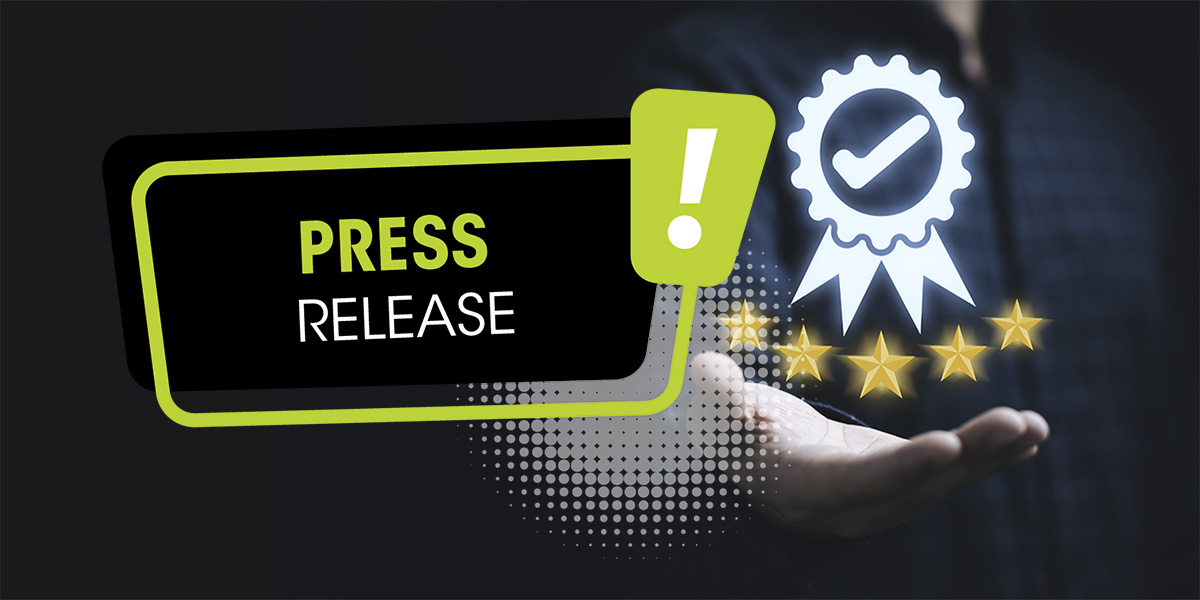 2022: An excellent year for “Quality” for ACTIA Automotive… 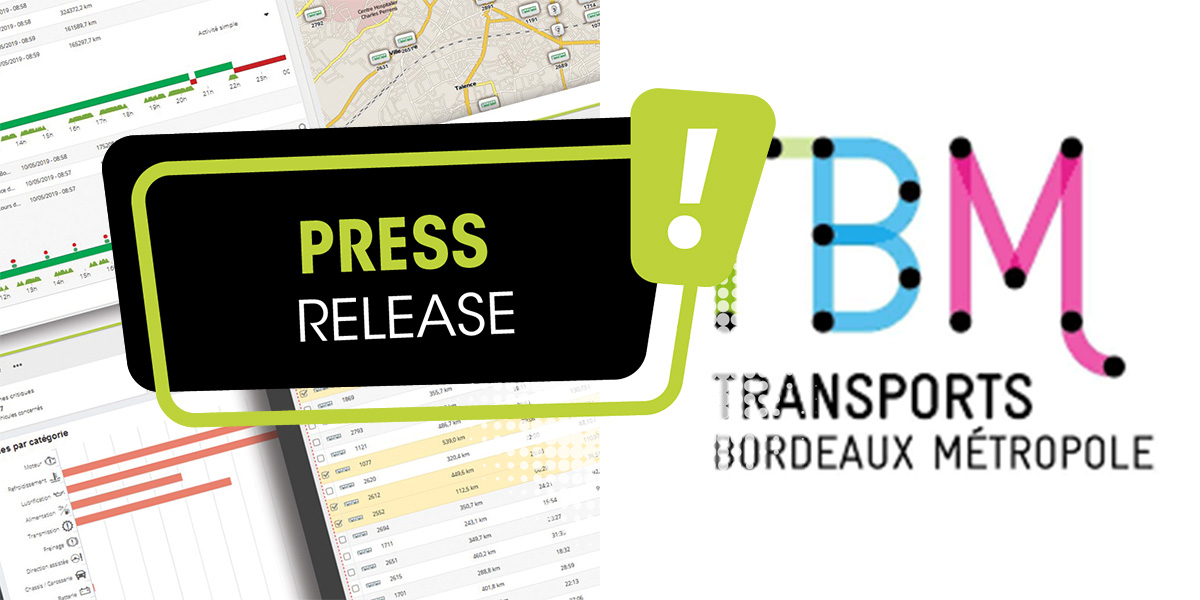 TBM:”10% reduction in the cost of fuel with myACTIAfleet”