France’s first autonomous electric bus.
As part of the French government’s economic recovery plan, France Relance, ACTIA is awarded alongside BLUEBUS, NAVYA and KEOLIS with the EFIBA project: Emergence d’une Filière Industrielle Bus Autonome, or Emergence of an autonomous bus industry. The aim of this project is to develop a 6-metre autonomous electric bus capable of carrying up to 34 passengers and get it to the large-scale industrialisation phase for commercial purposes, making sure it meets all the regulations applicable to autonomous vehicles.

Eventually, this bus will be capable of providing commercial public transport and shared transport services without a driver or operator on board.
The project has set itself the target of designing, producing and certifying two prototypes in 2021 and 2022, with operational demonstrations on private sites, followed by public sites in 2023 and 2024.
These demonstrations are already scheduled to take place at the experimental facility run by KEOLIS in Châteauroux.

All industry stakeholders are represented for the EFIBA project

The project brings together various industrial players, whose different areas of expertise all serve a common goal.

BLUEBUS, as the bus’s designer and manufacturer, is the project coordinator. The company is responsible for robotisation of the platform, and integrates components such as the LMP Battery®, steering, traction and braking.

KEOLIS, as mobility operator, will conduct trials of the autonomous bus with and without a driver on both private and public sites.

ACTIA, as equipment manufacturer, will provide the electric drive system, the embedded electrical/electronic architecture management system (with a special focus, for this project, on the equipment for controlling the automatic doors) and, lastly, remote vehicle monitoring and diagnostic solutions. All of these challenges will be tackled with a constant eye on the specific dependability and safety requirements related to autonomous and smart vehicles.

Pilot demonstrations of services on the open road are also planned as part of the development process for this autonomous bus. The EFIBA partners are calling on all companies and authorities concerned to contact them if they are interested in taking part in one of these demonstrations. 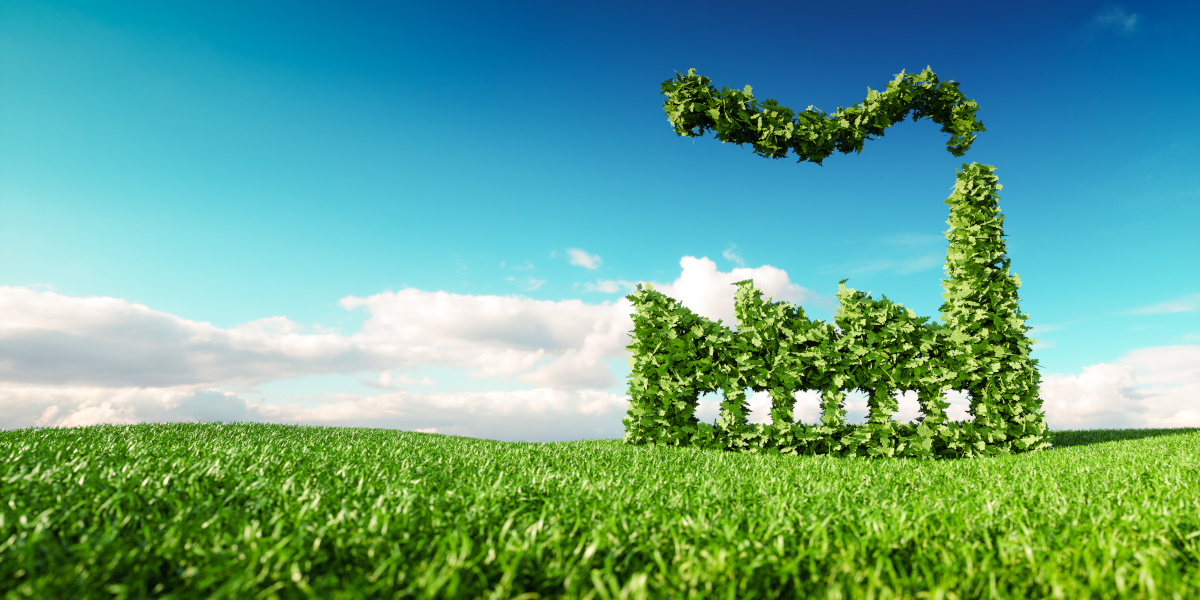 ACTIA’s eco-friendly measures for its sites… 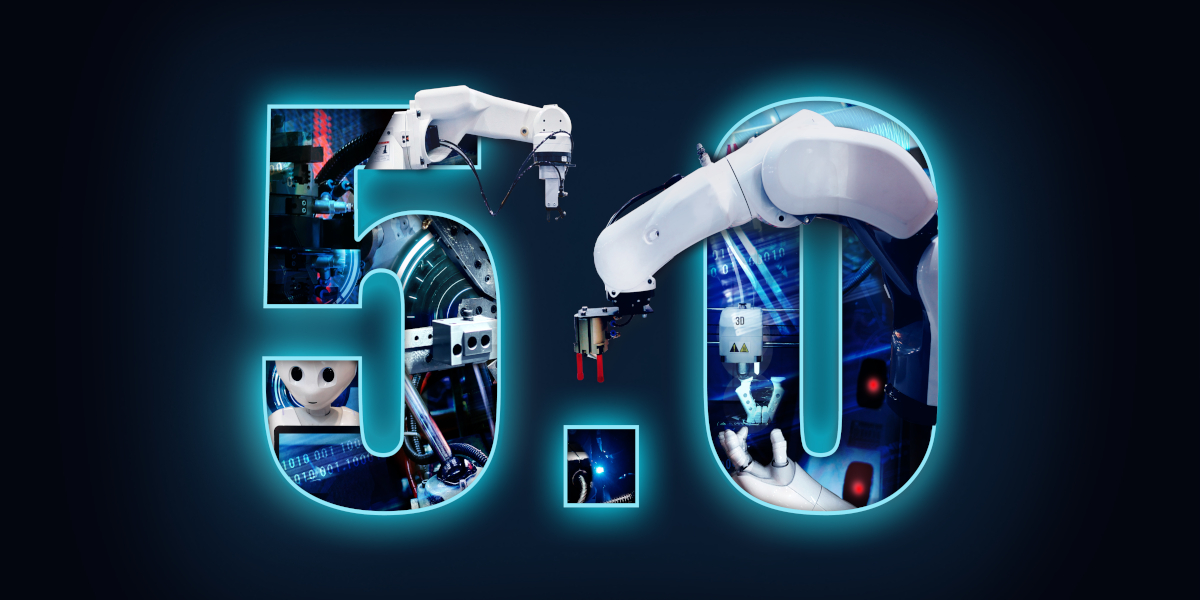 The 5 pathways to ACTIA’s Factory 5.0 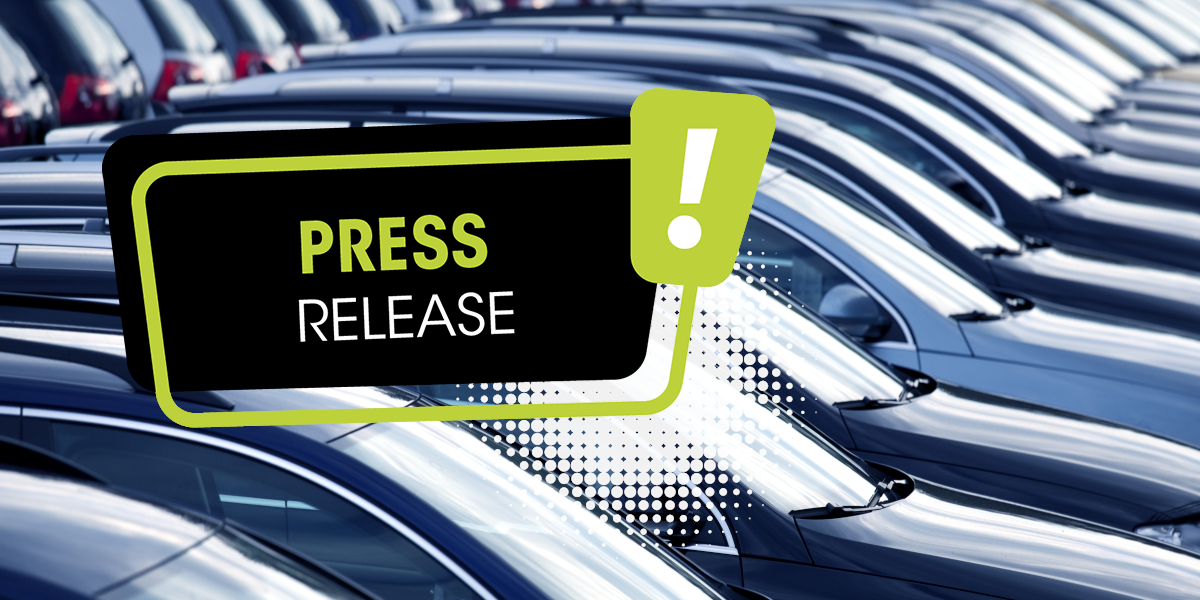