The very first 5-car MP14 metro train is now starting to be tested on line 11. For the record, the MP14 metro is the new Parisian rolling stock, the first of which were put into circulation on 12 October 2020 on line 14, with 8 cars. Thus, this metro is the longest in the Parisian network!
ACTIA, which is actively involved in the MP14 project, proudly welcomes this event. The group will ensure the supply of the comprehensive video protection system and the dynamic passenger information solution, under IP (Internet Protocol) on-board network.
The details of this sizeable order for ACTIA’s rail business are described below.

The control server is the main command post of the train information system. It connects and controls all the equipment dedicated to passenger information and audio broadcasting. It receives and processes the information transmitted from the train driver’s cab or from the control centre of a station. This system therefore includes: intercoms, loudspeakers, amplifiers, speaking stations, etc.

The MP14 metro will be equipped with ACTIA passenger information screens.
These 29-inch “super-stretch*” format screens offer a dynamic display of the route map and all useful information for passengers, such as:

The ACTIA group boasts particular PI technical expertise in the rail sector. To date, no fewer than 6,000 ACTIA monitors are in operation on the tracks.
ACTIA equips trains, metros and trams worldwide: from Australia to South America, such as the Medellín metro and the Sydney tram. But among the group’s customers we also have large European public transport and rail companies, which represent a large market undergoing profound change.”

The MP14 metro aims to be a safer metro, it embeds the ACTIA video protection system (CCTV).

The ACTIA recorder offers a large logging capacity. The images, sounds and metadata from the cars are recorded in real time. Solutions based on an IP network make it possible to broadcast the images simultaneously – on the control monitors and in the ground control centres – without extracting the discs.

With control and communication software, the control centre can search for and read videos on vehicles while they are still recording.

The management of events and alarms makes it possible to draw the operators’ attention to the right vehicle and the right camera very quickly and thus to display on the control screens the images of the zone subject to the alarm (Intercom, KSA, etc.).

The cameras record in full HD quality. Fish-eye** cameras offer 360° vision, with no blind spots. With their panoramic vision, they cover the entire area to be secured.

The MP 14 metro (pneumatic equipment call for tenders 2014 [Matériel Pneu14]) is an automatic metro running on tyres financed by Île-de-France Mobilités to the tune of two billion euros.

The MP14 contract was signed in March 2015 between RATP, commissioned by Île-de-France Mobilités, and Alstom. It covers the delivery of a maximum of 217 MP14 trains over 15 years.

A very modern metro in many ways

The MP14 metro is a very modern metro that offers an unprecedented level of comfort and safety thanks to:

Equipped with a new engine, the MP14 is less energy-intensive than the previous generation of metro. Its electric braking system also limits particulate emissions. Of course, ACTIA’s passenger information and video protection systems contribute to the innovative nature of this new metro.

ACTIA’s experience in the specificities and requirements of the French rail markets, enables it to win large-scale rail programmes such as the renewal and modernisation of the metro in the French capital.
These major programmes carry the high-tech image of the French public transport network on a global scale.

As mentioned above, ACTIA also contributes to promoting this cutting-edge technological showcase around the world, thus positioning itself as a leading player in the rail market. 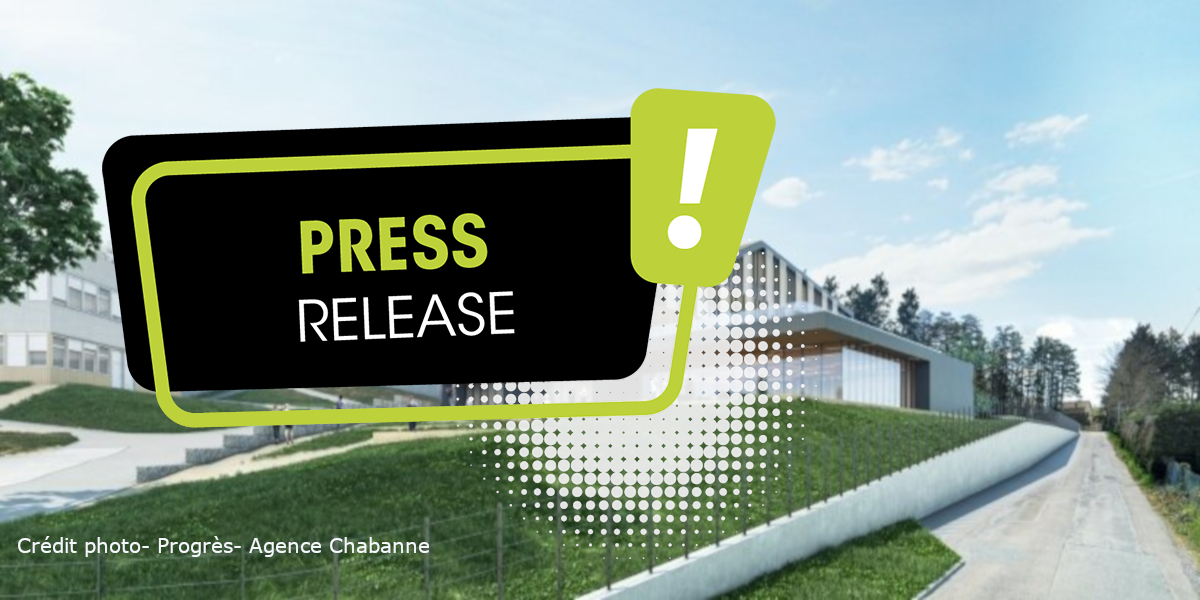 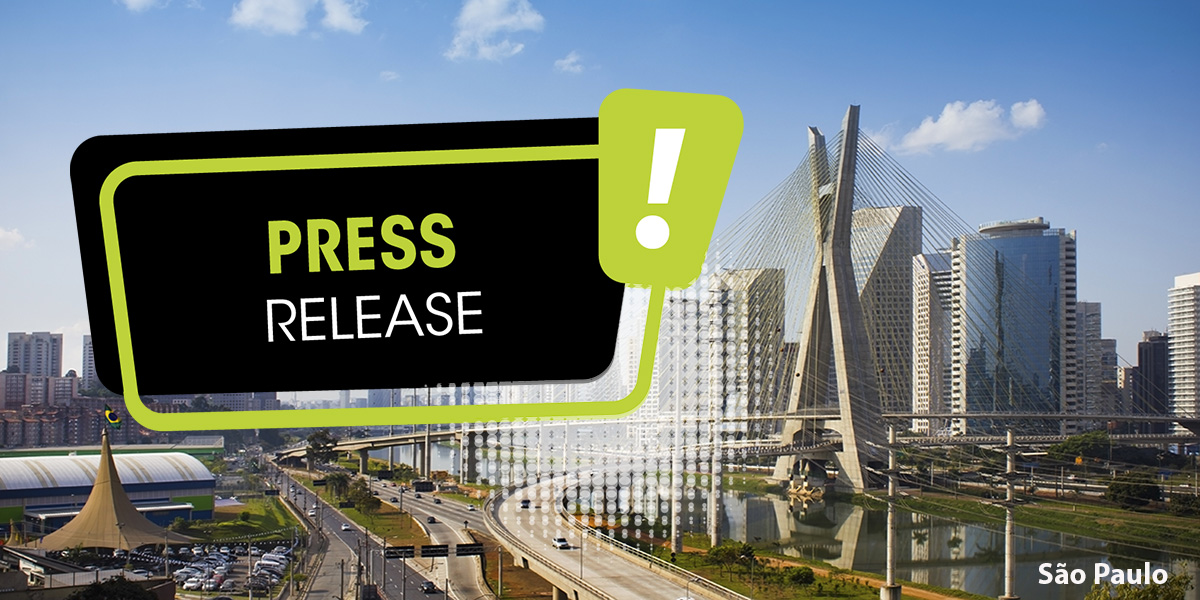 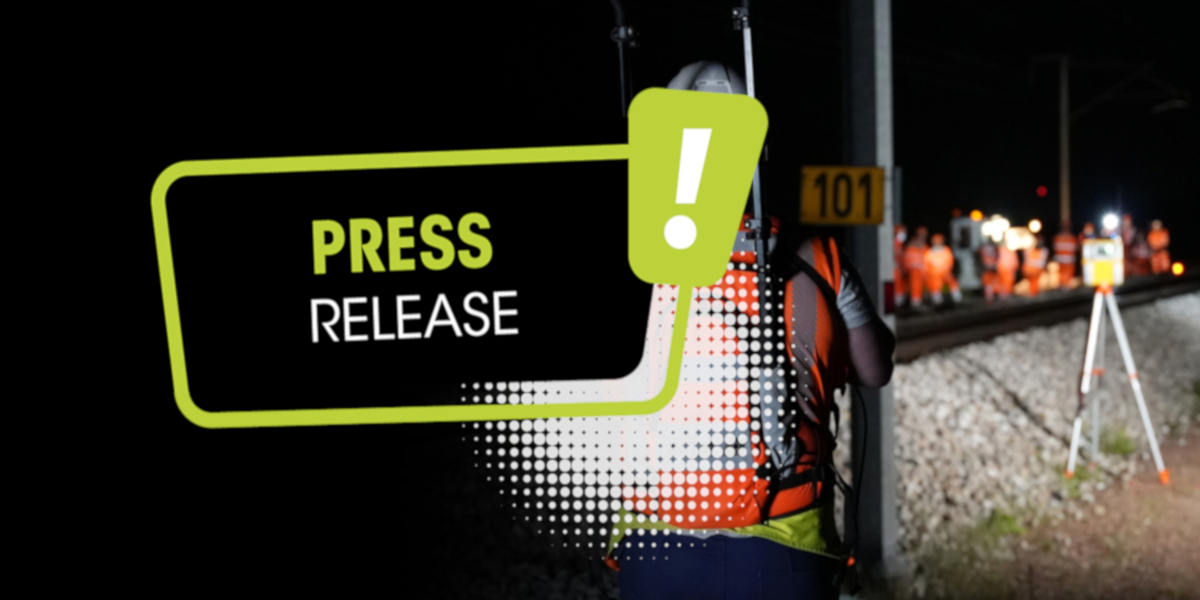