Louis PECH, co-founder of the ACTIA group, passed away on 26 August at the age of 86.

A man of conviction and values, he created ACTIA in 1986 with his travelling companion Pierre CALMELS, pursuing a joint professional project which began in Toulouse at Microturbo.

Nearly 35 years later, this compelling and exemplary journey continues to be reflected in ACTIA’s identity, an intermediated-sized enterprise based in France which is international, industrial and independent.

Louis PECH shared his experience generously; above all he wanted it to benefit others. Highly solicited in his many responsibilities, he undertook initiatives which earned him recognition from the state, ordering him Officer of the Legion of Honour, Officer of the National Order of Merit, and Knight of Academic Palms. Through his professional travels, his curiosity, and his love of people, he took up every cause, for his city, for his region, and for his country.
Today, 3,800 ACTIA employees worldwide pay tribute to him. 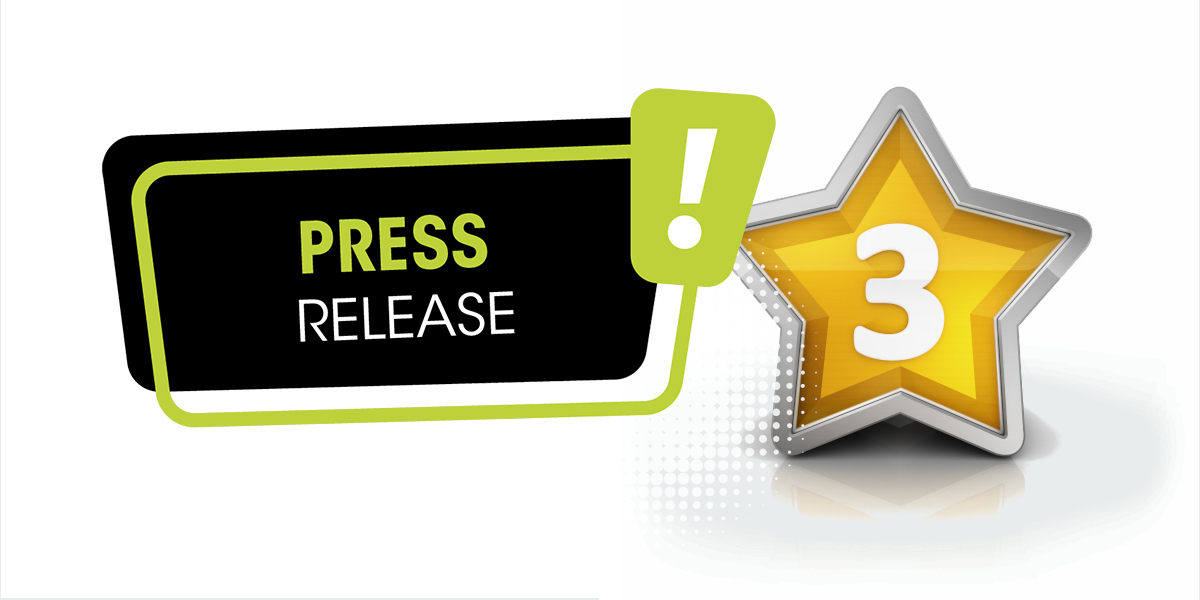 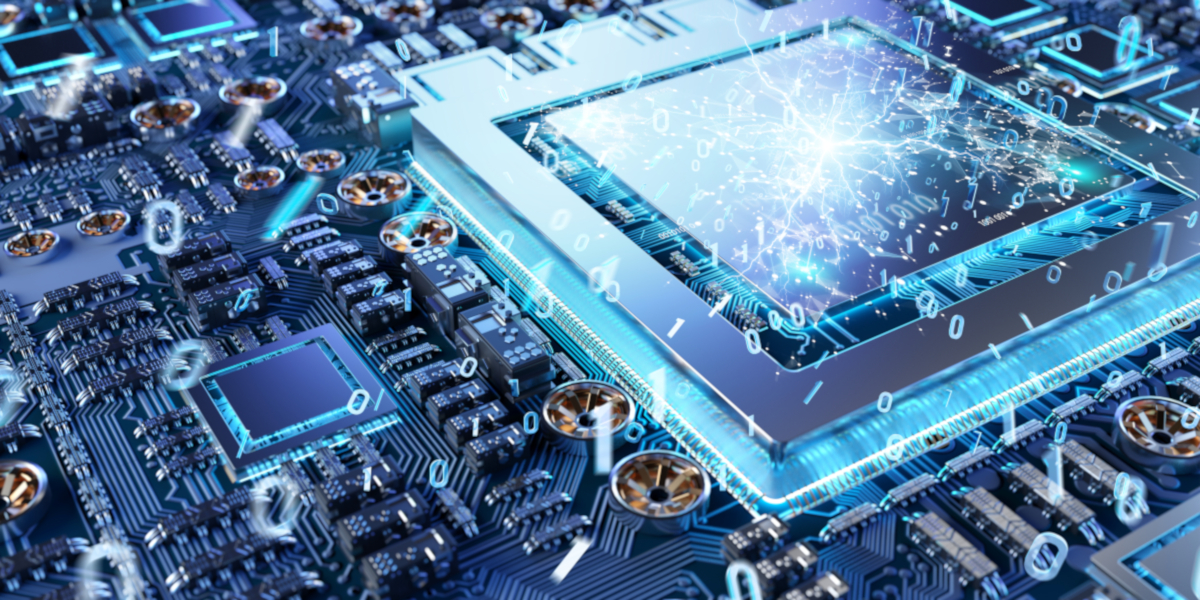 Redesign to Deliver:ensuring deliverability of electronic automotive products now and in the future 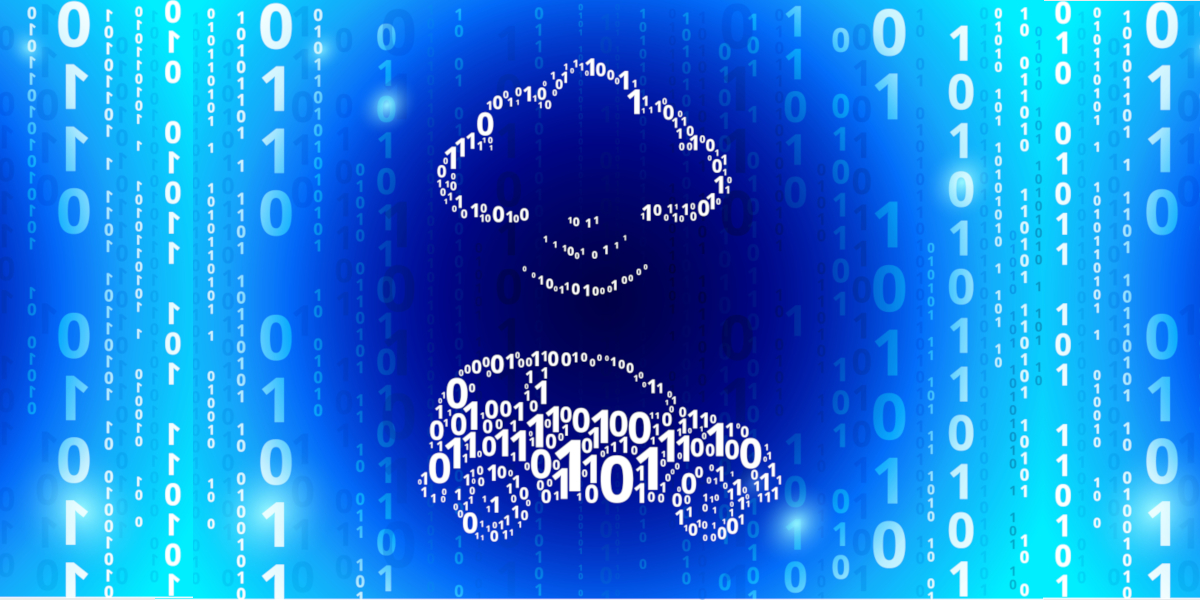