“In order to support the profound changes in the public transport sector, at a regulatory, social and technological level, ACTIA aims to offer its manufacturer, operator and institutional partners the best technological solutions, for clean, connected, safe and autonomous vehicles.
The ACTIA group is directing its innovation efforts to achieve two major goals that are not only technological but also societal and environmental: Smart Mobility and Smart Cities.” Jean-Louis Pech, CEO of the ACTIA group.

Innovation is the key to competitiveness in this increasingly demanding public transport market and requires major investment year after year. ACTIA invests a total of 14 to 18% of its turnover in R&D each year. In 2020, this investment amounted to €76 million for a turnover of €438.6 million (just over 17% of its turnover).

Public transport is obviously involved in these innovation themes, whether with regard to city buses, trams and metros or micromobility.

ACTIA has many partnerships both upstream with key technology providers (start-ups, laboratories, major suppliers) and downstream with its ordering customers.

# 3. A partnership with GSR, Groupe Surplus Recyclage and CEA, as part of the Power2024 project led by ACTIA (national CORAM call for projects). The aim of the Power2024 innovation project is to break down the barriers to the electrification of heavy vehicles.

# 4. A partnership for the autonomous electric bus. The EFIBA project, which brings together BLUEBUS, KEOLIS, NAVYA and ACTIA, has just won an award under the Investments for the Future Programme (PIA4) and its objective is to launch an autonomous electric public transport bus on the market. France’s first autonomous electric bus will be 6 metres long and carry up to 34 passengers. It will be able to provide commercial public transport services without a driver or operator on board. The project has set itself the target of designing, producing, and certifying two prototypes in 2021 and 2022, with operational demonstrations on private sites, followed by public sites in 2023 and 2024.

ACTIA, as equipment manufacturer, will provide the electric drive system, the embedded electrical/electronic architecture management system (with a special focus on the equipment for controlling the automatic doors) and, lastly, remote vehicle monitoring and diagnostic solutions.
All of these challenges will be tackled with a constant eye on the specific dependability and safety requirements related to autonomous and smart vehicles.

ACTIA engineers do not shy away from comparing their research and innovation capabilities with those of international engineers in competitions such as the MOT Challenge: Multiple Object Tracking. This competition is the global benchmark for tracking objects in a video scene. Tracking moving objects in a video scene relies on artificial intelligence. The applications of such technology for public transport open up new horizons for passenger counting, for example.

Innovation therefore drives the ACTIA teams in a creative and entrepreneurial dynamic that has been the group’s hallmark since its creation. The skills and commitments of each employee are the driving force behind the whole organisation’s performance. Driven by its family values, ACTIA invests in training its employees and developing their skills, and it supports knowledge development, thereby establishing innovation as a corporatevalue. 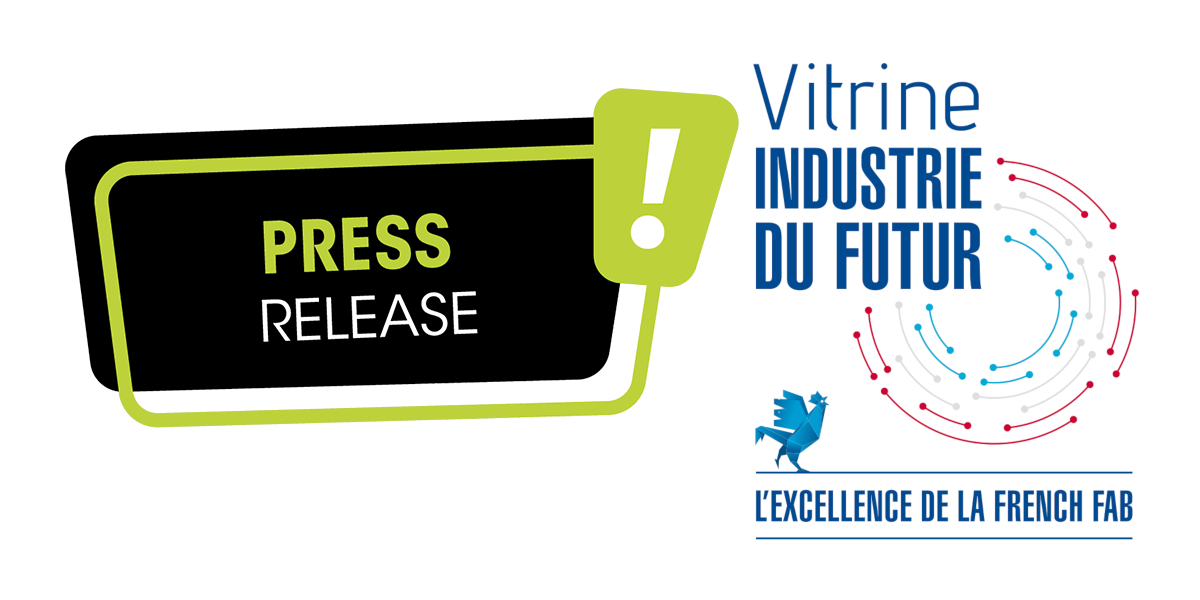 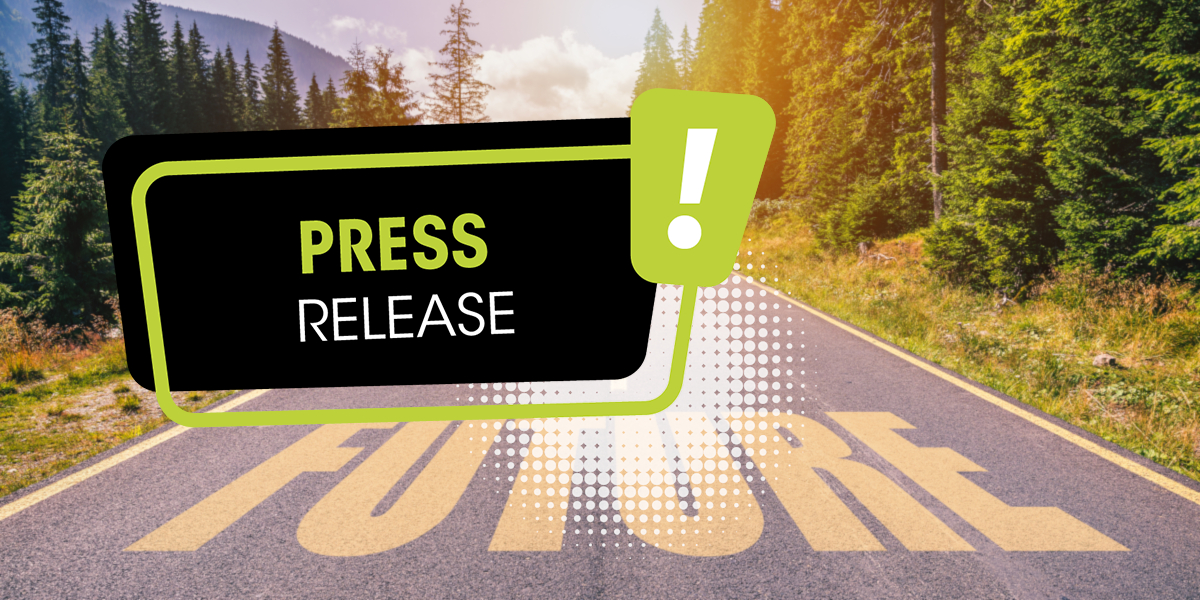 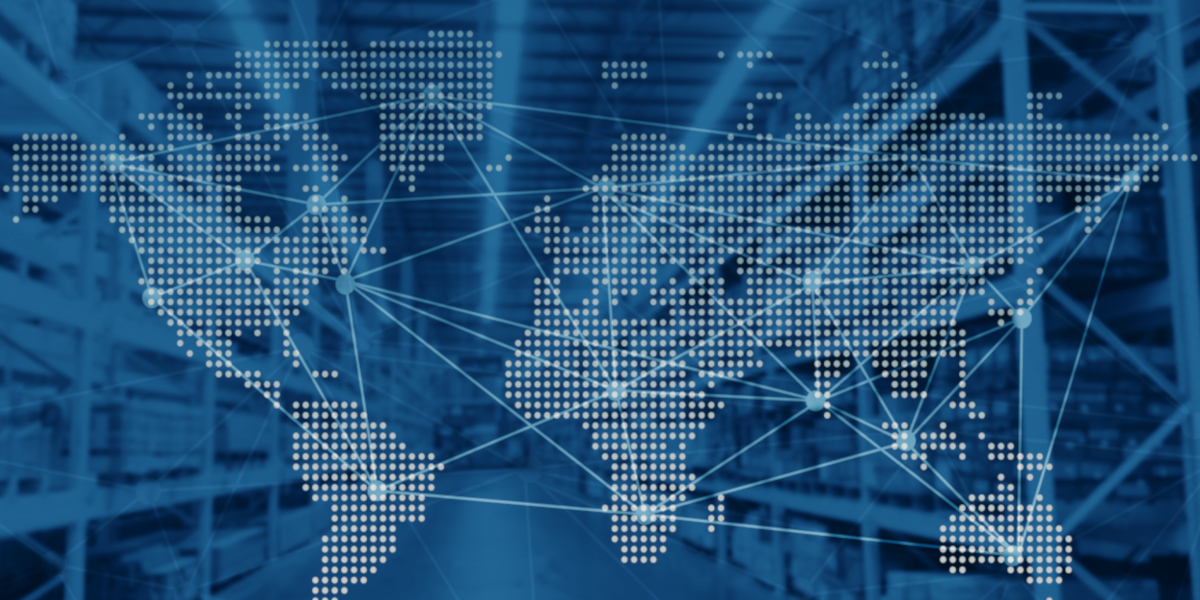 ACTIA’s industrial agility: producing as close as possible to the customer