On a sunny spring day, in the car park of the ACTIA Group’s head office and design office in Toulouse, employees are gathered around the star of the day: a very special vehicle quite different from the ones the engineers are used to working on. The vehicle attracting all the attention is the highly futuristic and high-performance TIM 07 – Urban Concept developed by the TIM (Toulouse Ingénierie Multidisciplinaire) team of students from UPS (Paul Sabatier University) and INSA (National Institute for Applied Sciences). On this particular day, the unusual vehicle is participating in speed and slalom trials in preparation for upcoming international competitions.

ACTIA as educational sponsor of the project

TIM 07 is a highly fuel-efficient vehicle. It is being developed by a handful of students who have formed an association with the task of contributing to the car of the future. The team is made up of multidisciplinary experts in mechanics, IT and electronics, all ready to take on the technological challenges of the most energy-efficient vehicle possible and embrace innovation, such as the extended expansion engine.

An Urban Concept worthy of the major manufacturers

TIM 07 is an Urban Concept: an ultra-light electric vehicle for urban areas. This prototype has a configuration of a seated driver, a luggage compartment, headlights, indicators and a CAN data network. Its streamlined design takes structural design techniques and the use of composites to the extreme. At 66 kg, it is by far the lightest Urban Concept in the world to date.

A “Pole Position” to defend

These past achievements make the TIM UPS INSA a serious contender on the circuits. The team is putting all its energy into defending its position on the podiums.

As the 2020 and 2021 competitions were cancelled due to the health crisis, the students took to the track again with TIM 07 and TIM 09 and competed in the main Electric Urban Concept competitions.

They performed well and achieved:

The next prototype will be an AI-driven autonomous vehicle

The team used the period of the health crisis to fine-tune its new Urban Concept: the TIM X. This will replace the TIM 07 in competitions from 2023 or 2024. TIM X will feature an aerodynamic improvement of over 15%, the result of simulation work that started in 2019 and continued during the 2020 lockdowns.
In addition to significant improvements such as lockable suspension and greater maintenance modularity, TIM X will eventually be a fully AI-driven autonomous vehicle.

TIM X also serves as a model for the VACOP [Open-Source Connected Autonomous Vehicle], an R&D platform project led by the Toulouse Campus of Smart Mobility and Transport Activities, of which ACTIA is also a member through the Mipirail, Automotech and TTI – Intelligent Land Transport – clusters.
The two vehicles will share many features such as the external shape which uses the same mould, and the software architecture.

ACTIA applauds the season’s fine performances on the circuits, the work accomplished by the students and the respectable contribution of the TIM UPS INSA association to the development of autonomous vehicles in the Occitanie region. ACTIA is proud to support such a team!

The TIM project is one of ACTIA’s partnership projects with INSA, among many others, since ACTIA is actively involved throughout the academic year, particularly through the INSA Foundation and the Gaston Berger Foundation, through:

We will be reporting on this in the near future. 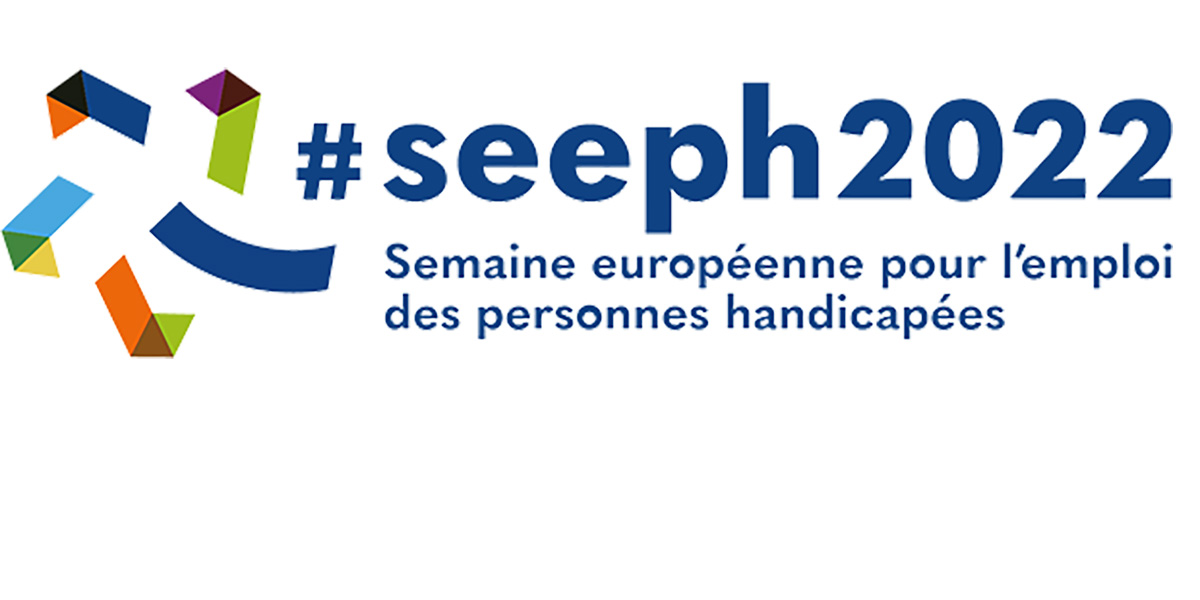 Changing perceptions and breaking down prejudices 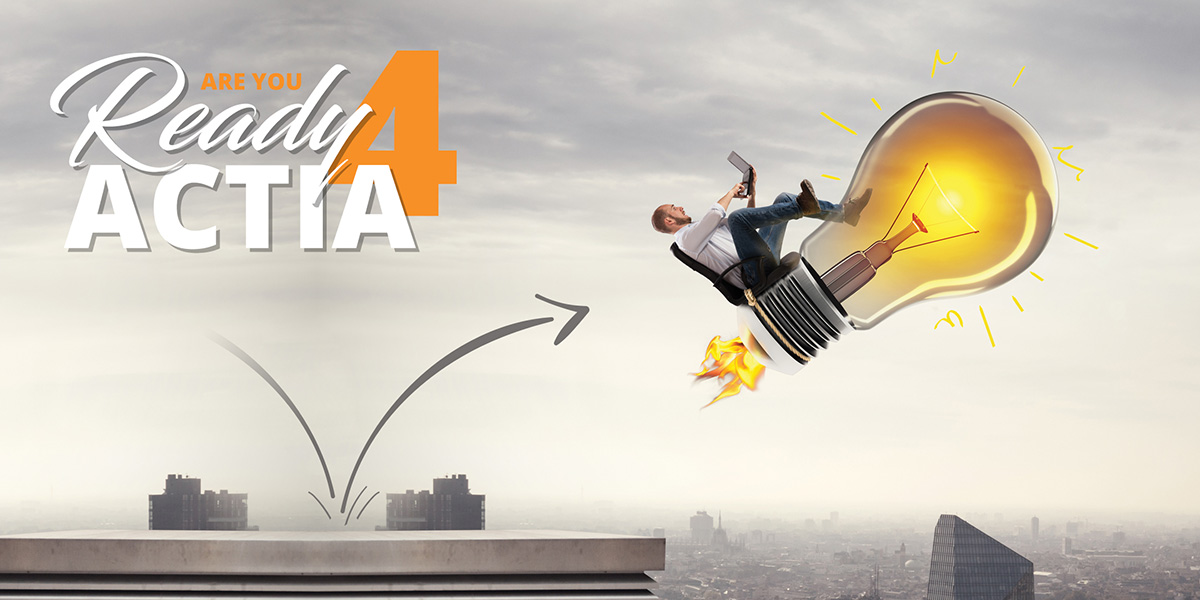 ACTIA opens its doors to students 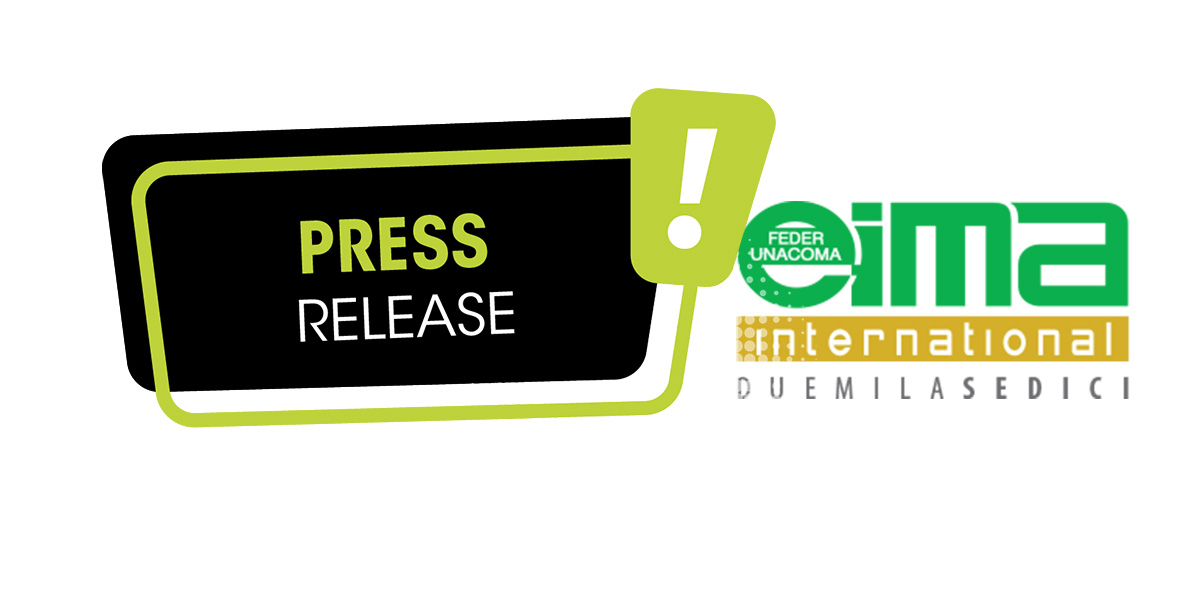